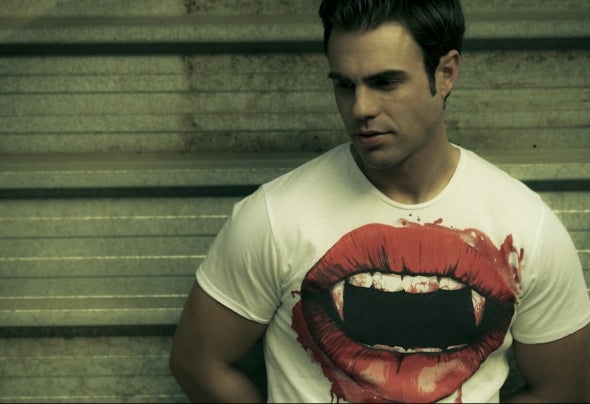 Luke Garcia is the first and currently the only Spanish DJ on RADIO FG USA. His radio sessions have been broadcast alongside many number one DJ's including Armin Van Buuren and David Guetta.A focal point for talented Dj's, Radio FG is the most listened to Radio Station throughout the US (Along with it's sister station in France). Additionally to this Luke regularly works as a guest DJ at the Radio FG part ies in America.Luke's musical style could be described as 'Tech- House with Groove', a foot-tapping style that is impossible not to dance to, influenced with touches of Underground, Elect ronic, Minimal and T echno.His long Career as a popular resident DJ has set him in good stead for being able to work any room, He performs as he plays, living in the music and never failing to lift the energy on the dance floor every time... Ensuring and improving the future growth of Tech-House Music in Spain...The summer of 2011 saw Luke Garcia play a weekly residency in the party Fabulush in Es Paradis Ibiza and play a twice-monthly residency at Pacha Madrid. Newly unveiling his new DJ name "Luke Garcia" along with his new logo and press shots, he is happily anticipating his winter tour and the release of his new and important forthcoming productions... The future is bright for this talented Spanish DJ and Producer.This year 2012 has been very productive with trips for Colombia, Brazil, Miami, and the whole summer in Ibiza being a resident every Friday in Plastik Beach Club in his holiday FANTASTIC. This autumn promises to be also very rough since it has closed residence every Sunday in Space of Sound Madrid.