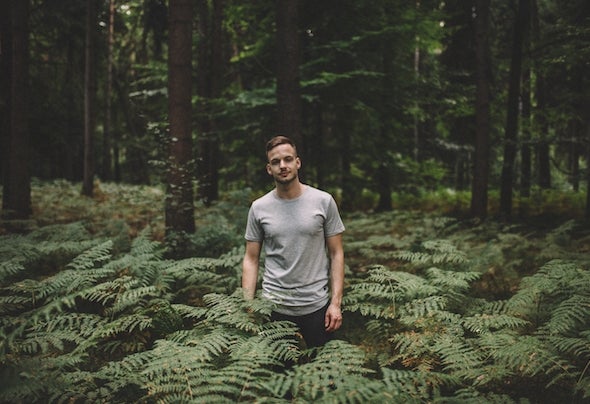 Melodic and driving, driven and melancholic - put into a nutshell its this dualistic groove that defines Jonas Woehl’s sound. Packed with impressions and directions, grounded by a firm but never overladen bass, its about finding a balance without taking sides. Not deciding between light and darkness, but rather dancing in the shadows and enjoying both. It’s in this concept that the young Dresdners sound design has put itself to the test, beginning with high-carat remixes for top-players such as Jay Haze and Fritz Kalkbrenner, he has developed and mastered stepping over the border of conventionalism and going towards his own interpretation of emotional dance music. EPs on german top- notch labels such as Get Physical and Solee’s Parquet Recordings have ultimately been a game changer for Woehl and his debute album on the young Berlin-based label Lenient Tales follows this path. Bringing out „White Sheets“ - a 10-track journey on the back of this nutshell - he follows the perception that there’s neither black nor white, but rather a hazy blend.