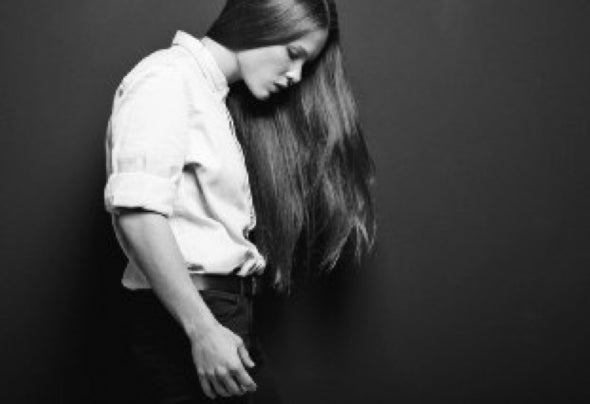 Born in Barcelona, ​​Agatha Pher is a part of the new wave inside the electronic music scene of the city. Breaking stereotypes and pre-established rules, the DJ and producer has burst into the booths around the world. Amnesia, Florida 135, Arma Music or Privilege Ibiza have already known the skills of this Catalan Techno icon. Agatha Pher begins his musical career in 2010. From its inception until today has shared stage with artists such as Maceo Plex, Joseph Capriati, Marc Houle, Agents of Time, Edu Imbernon or Technasia, among others. Led by Daniel Trim, Agatha Pher starts to develop his role as a music producer in 2014, refines his sound into its unique melodic Techno with Deep touches. Although, she published in important labels such as Glasgow Underground, Florida Music, Russiandollz, Musak Records, Kowloon Recording, Door67 or Junkie's Village. 2017 represents a milestone in his career since his debut as a producer solo artist, revealing her Len Faki’s, Recondite’s, Daniel Avery’s or Tale of Us’ influence. The surrounding, clean and forceful melodies, the steady development in their set and the passion that distinguish their performances are some of the features that make Agatha Pher one of the most emerging figures in the current electronic scene.