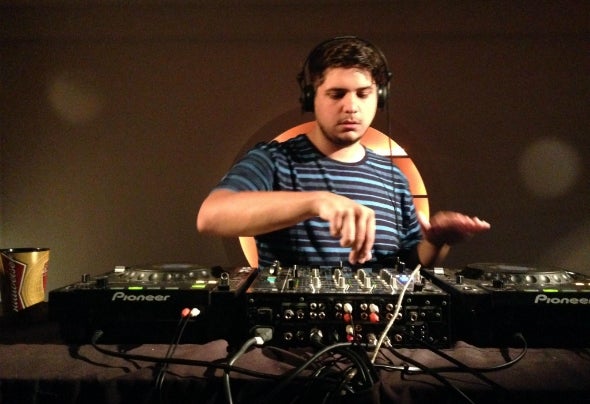 From the City of Parana in the east central of the country, Argentinean Pablo Acenso began his music career in 2005, influenced by the sounds of fellow countryman, Hernan Cattaneo as well as UK legends, John Digweed, James Zabiela and Sasha. Since then, Pablo has gone on to forge a meaningful name for himself in the world of Electronic Music across the trio of progressive, tech and deep house genres, for some of the leading labels including, Flow Vinyl, Replug and Stripped. Furthermore, his remix in collab with Juan Deminicis of the track "Space Cow" was licensed to Carl Cox's Global Underground 038, and his track "Bread" to Nick Warren's landmark Balance 018 compilation in May 2011. Finding his work now supported and played by the DJs he followed at the outset of his career, Pablo's rise to the upper echelons of the underground EDM hierarchy is richly deserved.