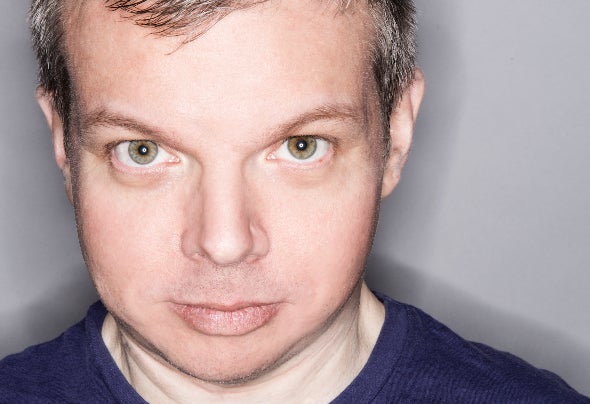 James Warren has been a key component of the underground dance scene for over two decades. Originally a resident artist on the celebrated hybridized.org website alongside Hybrid, Way Out West and Trafik, James’ live performances have gone on to see him transfer his legendary thematic sets to floor-filling musical odysseys. A renowned producer, his music has featured on the likes of Global Underground, A State of Trance and Proton Music with a distinctive musical style that has seen him supported by a galaxy of A-listers, not least by Bedrock icon, Nick Muir via his “Opiate” EP on Proton. Latterly, James has continued to influence from his seat behind the best-selling Visceral label and compilation series with its 100,000 tracks sales, 4 million Spotify streams and #1 status on Proton Radio. Evolving into a centrepiece for undiscovered gems and immaculate mixes, Visceral has continued to see James sit within the upper echelons of the dance music scene. A long-time member of the Proton community, his work behind the scenes as editor, writer and label manager continue to see James front and centre of the underground dance industry.