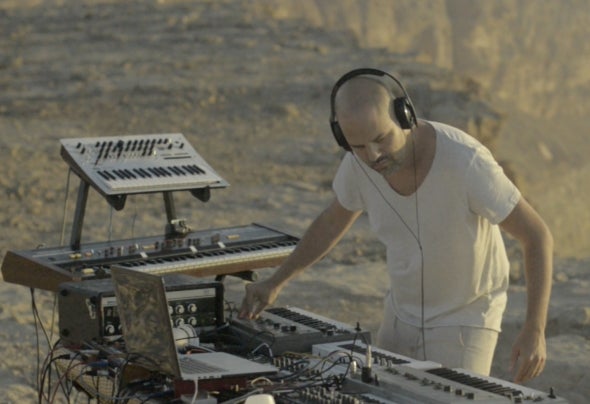 Eitan Reiter is an extremely diverse and prolific musician and producer and a bit of a prodigy achieving success in every field he has ventured into.In the Techno/House world he's been collaborating with Sebastian Mullaert (of Minilogue fame) and they are working now on their 2nd album. Their debut was released on Japanese boutique label Mule Musiq. Eiten’s music has been endorsed by some of the most respected people in the scene and he released at Minus (Richie Hawtin's label), Praxxiz (Dr. Motte’s label), Enemy Records (Dustin Zahn’s label), Lost & Found (Guy J’s label) and Traum (remix to Robert Babicz) to name a few.His collaborative psychedelic electronic music project LOUD, ranging in style from Dub to Psytrance has released 6 successful studio albums, touring constantly worldwide and is considered one of the most innovative in the scene with their signature recorded live sets reaching millions of views on YouTube and with almost 300,000 followers on Facebook.His Downtempo and Electronica music has been highly successful as well with both a solo album and a collaborative album released on Aleph Zero Records. He is now finalizing his second solo album that is expected later this year at Guy J’s new electronica label (sister to his Lost & Found) Armadillo Records. A video clip to one of the songs “Fade Away” has won “Best Music Video” at NYC Independent Film Festival.Eitan's music has been licensed to major and independent film and he's been writing music for commercials and producing local and international electronic and acoustic projects.He's also been commissioned to a lot of remixes among them World Music sensation Balkan Beat Box and Deathcore Metal band Suicide Silence. His remix to The Doors’ The End, was authorized by the band’s management. A remix to Noga Erez is expected in City Slang soon.