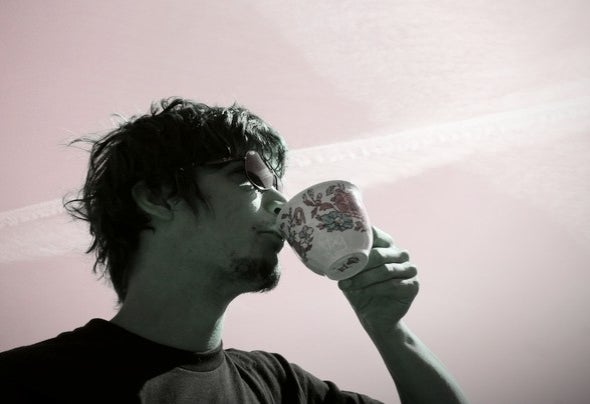 Electrypnose, the electric hypnosis, is Vince Lebarde’s multi-flavored musical project. Created in 2001, Electrypnose is exploring the electronic music-and-noise world and tries to share its sound universe. Based in Switzerland, the laboratory doesn’t stop to be active since the beginning of the project. After the first track released in 2003 by Peak records, more than 100 pieces of work have been released on record labels from all over. Beside working in the studio, Vince is travelling regulary around the globe to present his new material and to share time with the comunity.