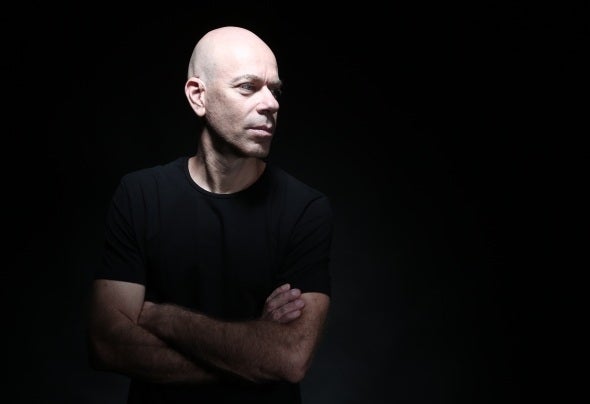 After a decade filled with musical activity Gabi 2B is showing no signs of easing off the accelerator. Touring the glob with his Tech project while releasing tracks under well established Labels such as Digital Structures where he also operates as co-manager, Gain Records, 1605, Fresco Records, Italo Business, Bullet Dodge Records, Iboga records and others who noticed his unique sound and It’s impact where it counts, on the dance floor, so make sure to catch him on his next gig near you.