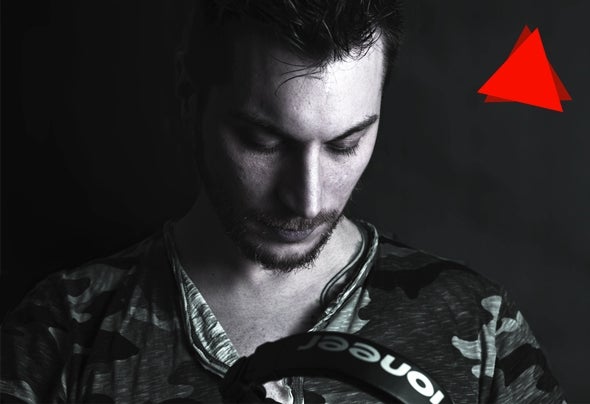 Acida Corporation is the techno face of the sound created by Aaron Mills (aka Igor Nardo), born in 2002 from the passion for the music of his founder Igor.Actually living in Ibiza, his most recent project is the underground radio 06amibiza.com, founded with his friend Gee Van D.His dj career had its origin between the underground techno raves of the golden age from 2002 and 2003, in the underground techno raves of the golden age lasting from 2002 until 2003, when Igor started to play at the secret rave parties in the North of Italy. Some years later, bored by the declining situation of rave parties, he chose a more conscious and elegant sound, playing at prominent disco clubs like Charlie, Power and Art Cafè (T N – Italy). Since 2009 they have been resident djs at Paradise Disco (Italy) and at Mirò disco club for the summer season (Lignano, Italy). During their club career they collaborate with several artists such as Alex Di Stefano, Sebastièn Lèger, Giorgio Prezioso, Simon De Jano, Paolo Pellegrino, Stylophonic, Joe T Vannelli, Albertino, Motiv8 (Black Eyed Peas), Fasano, Steve Forest, Chris Ortega and many others...In 2007, inspired by the desire to offer something new to their fans, they started to play the first selfproduced tracks, immediately appreciated by the public of the night, with many requests of cds and live sets. In 2010 they met Alex Di Stefano and released on his label Binary404 their fi rst track “Apollotech” with the original sample of the Apollo 10 launch, which had an incredible effect on the dancefloor, republished in 2011. Immediately after receiving the first request for collaboration from Nik Ako and Peat Noise, who asked for a remix of “Summer Trip”, they entered in the charts of many Djs like The Mind (Spain) and Xavier Orti (Ibiza). Their producer career went on with the release “Wonderful” with the original sample of Albert Hoffman, the dark sound of “Level Zero” on Sex Panda, and the great success of “Lobotomika” on Binary404. Born from the most underground consolle of Italy, they show their real nature with explosive live sets full of rhythm and always new sounds, ranging from techno to techouse and progressive house. Always appreciated by the public thanks to their absolutely involving and spectacular showmanship, their sets are a continuous rising of precious and unique sounds which push the dance floor to move more and more. The most recent andimportant track comes out from the victory of the Umek – Slap remix contest, which has made them famous. The track, added on 1605 label, has reached the top 20 in less than 3 days. It is part of the playlist of many great djs, and people really seem to appreciate it on the dance floor, like when Spartaque played it at the 2011 Global Gathering. His live sets are always a unique and memorable experience, where people can feel the incredible energy spread by their sound. Supported by artists like Umek, Alex Di Stefano, Alex D’Elia, Phunk Investigation, Beltek and many others, they are today one of the most promising djs of the future.