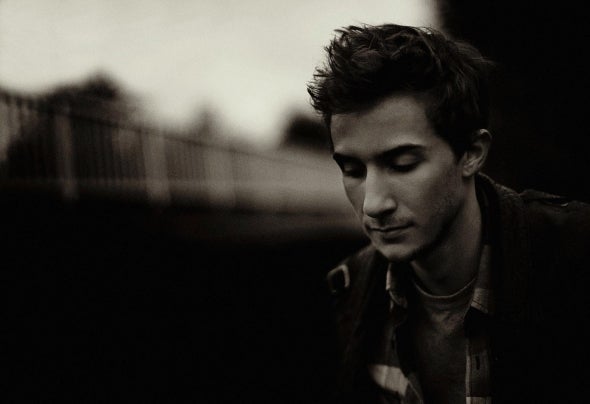 Jakob Drews alias "Taaaz" is a young and talented dj & producer from salzburg, Austria. He started djing when he was 16 years old, and it didn't take long and he had his first gig. one year after that, he made his own party's, because he wanted to bring his sound to the crowd. He always tries to combinate pure funkyness with the pumping sounds of Techno and Minimal. At the moment he is the newest member of the austrian well known Minimalbewegung. Taaaz is working on some very hot productions, which were already proofed by beatport and other great Artists, because his tracks were already selected from Beatport to be in the 10 must hear minimal tracks, and also were in the Top 100 charts. Taaaz get's support from Artists like Alex D'Elia, Khainz, Superjunk and many more.