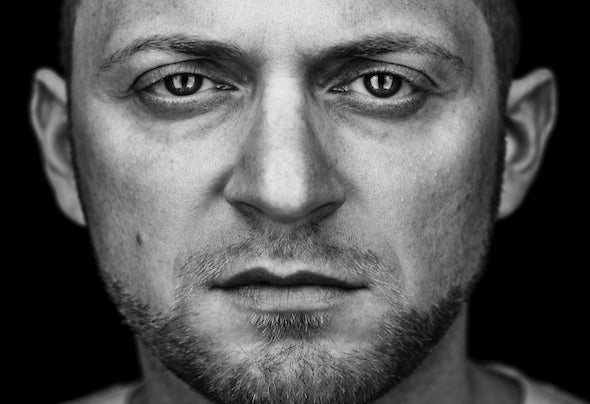 Manuel Palmitesta. Since the age of six the drug has swirled around in his head. Music. He has tried out, tested, put aside and rediscovered. As a child the keyboard lessons were already too boring. He wanted to invent his own music, devise and experiment. In numerous mix-tours and DJ performances in youthful fascination he found what he is practising today. Putting on and producing music and arousing crowds of people. The fun oft he crowd is what he drives him on like life-potion.Manuel Palmitesta, alias Jonny Calypso, produced and his fancommunity grew continually. The sound: passionate, crazy, progressive and technoid. Even when these eventfulyears seem to have passed, so Palmitesta, Jonny Calypso will be heard of again and again.Today the artist, thinker and scanner has grooved with his real name Manuel Palmitesta, not less successful and passionate, but more serious in a higher artistic standard.The tickling of the skin is what the DJ and producer is striving for. He achieves this in particular when everyoneis involved, powered out and happy. He had such a highlight for example in Zurich in 2012 when he played in a club. The whole crowd was freaking out, applauded and cried: „Thank you, thanks, thanks.“ It had worked!If you ask Palmitesta why you should book him, his answers are clear and tot he point: „I make electronic music for everyone, i make sophisticated music for everyone, I make music to enthrall, from beginning to end.Manuel Palmitesta lives and works on Lake Constance. His temperament, ambition and feeling for music arise from his German- Italian roots. Which of the two predominate is difficult to say.