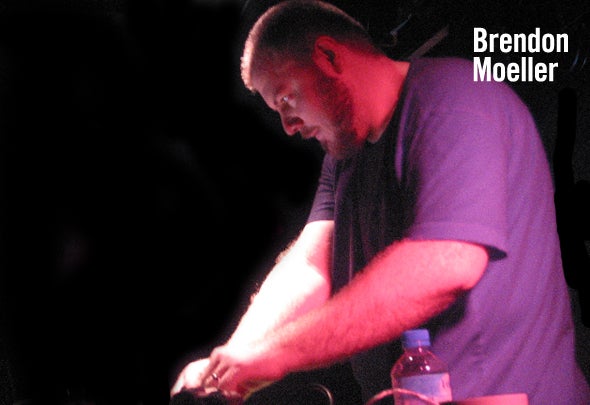 New York based South African, Brendon Moeller has been producing music since 1994. His compositions have been released on Francois K's Deep Space Media; Third ear Records, Echocord, Mule Musiq, Leena Music, Eskimo recordings and then some. He records as Brendon Moeller, Beat Pharmacy and Echologist. Dub, techno, jazz, afrobeat and psychedelics are inspirations that appear in most of his music. Whether it be serious dancefloor bizniz, or dubbed out bass-scapes, his music always possesses a quality and signature that make him the force he is today. He has collaborated with some of the great dub vocalists of our time, including Mutabaruka, Spaceape, Mikey Dread and Paul St. Hilaire amongst others.