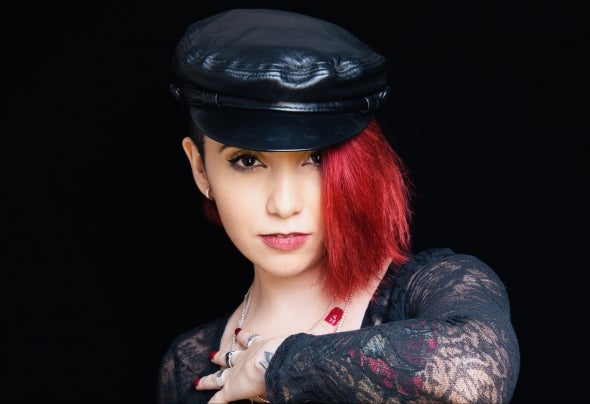 She began her artistic career at the end of 2016, making her first presentation in the professional circuit at the mythical Open Mind Fest. In August 2017, her career rose again after claiming winner of the Taurus Dj Contest. Her achievements led her to become the first female resident of the renowned Beeunder party cycle. In October 2017, it launched its first release entitled "Night Train", through the Chilean label TMS Records. May 8, 2019 launches its first Ep called "Ulcus", which contains three Techno tracks with similar sounds, on the "Electric Wave Records" label. Among its most prominent presentations is Utch, where he shared the stage with the world techno benchmark Exium. He currently moves within the professional circuit performing shows in the main clubs of the Chilean capital and Regions.