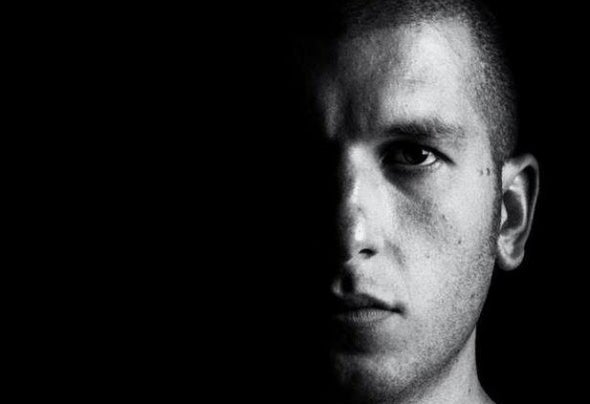 Italian born producer Dangeli grew up in the picturesque city of Gela in Sicily involved within music since early days. Aged-8 took his first piano lessons motivating himself to encourage music as life passion.At age of 14 he starts composing by his own driving between eclectic but always dynamic sounds.Since 2005 Dangeli improves dj skills to get massive support across the bests clubs on Sicily island as VOLA, TAIT U', T HE END, MARABU', MERCAT I GENERALI, MERIDIAN proposing a key style to perform distinctly in the nightlife. In 2006 debuted as electronic music producer been featured on an Italian label kind of influenced by hard electro sounds, followed by synth-melodies with impressive frequencies as main inspiration to publish his first original gemstone.Nowadays Dangeli himself proves as a notorious producer within the sophisticated electronic music industry, debuting on Progrezo Records with such an outstanding gemstone as Maze EP. Opening by kind of attitude the Italian rising talent deliver a moving-forward techy-house pearl as To The Old Style infected by strong bass-lines that drives the plane straight to the space. Dynamic rhythm reveals Dangelis passion for subtle drums and groovy voices making with a memorable time in the night without doubt.On the flip side Dangeli brings a trippy techy-house piece as The Maze aimed straight to suits any and every kind of dj set. A solid rhythm built over key percussive elements is surrounded by hypnotic synth to blow up minds in the fly.As characteristic n Dangelis sound, a strong but kind of funky- groove bass-line adds enough strength to the mix.