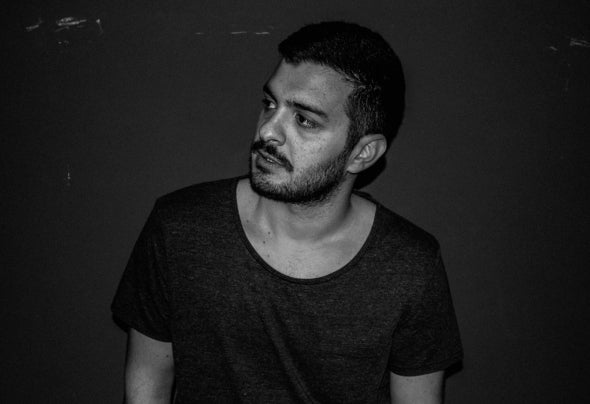 Born in Caserta, Paco Marcelo. His birthplace also given him a beautiful and historical friendship with Luigi Madonna, his mentor and example of personal and professional growth.Always passionate about music, in 2008 he started his career as producer devoting himself to the study of hardware and software by attending several courses held by the Modena “Accademia di Musica” and the “Nut Accademy” of Naples.The constant and continuous dedication with the obsessive attention to details are the key elements of his own sound research: a masterly mix of analogical and digital.From 2012 to date he has several release on “Flash Recordings”, the Berlin label founded by Oliver Koletzki and Florian Meindl, and the historical Neapolitan label “Loose Records” by Mario Manganelli and Rino Cerrone.His talent and skills have opened to him new horizons and collaborations that will lead soon to new releases and remix.