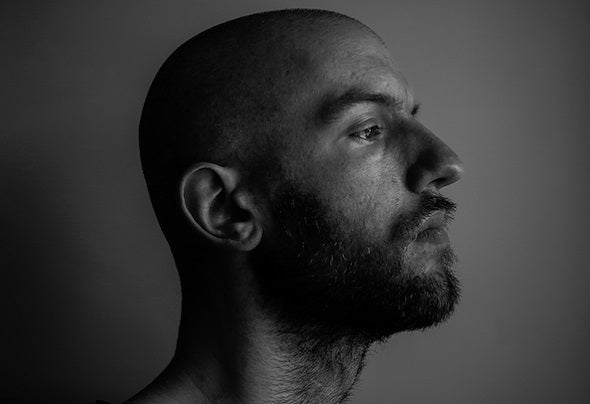 Amedeo Mazzotti also know as Peja, was born in a little city near Rome (1987).He is a techno producer constantly on the move. "Constantly on the move", this is the sentence. Peja wants create his sound inspired by a lot of instruments taken from various musical genres.Started in the 2003 with a free sequencer downloaded from the net, Peja began to develop his own sound on his tracks and djsets. His tracks were played and supported by the most influential techno artists on the scene like Richie Hawtin, Carl Cox, Chris Liebing, Adam Beyer, Sven Wittekind just for name a few.T he major feeds that Peja has received, are onto the tracks released on the French-based label "Amazone Records" managed by his friend Marco Asoleda.