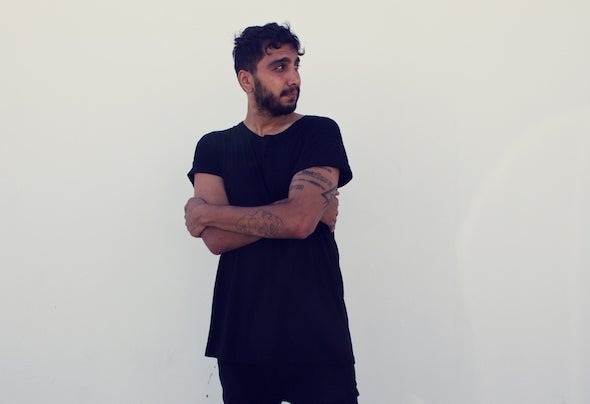 Kalden started off his career in 2008 when he began making music from his basement in Montreal, a few months later, His first release hit the shelf and went on TOP10 on the first week.Recognition came fast for the young producer who then got the chance to play alongside the likes of Chris Liebing, Richie Hawtin, Sasha, Gary Beck, Dustin Zahn and many more techno titans.At the start of 2009, Kalden launched the Ground Factory label to promote his music. By doing so, he quickly made a name for himself with his quality brand of techno.Hard work and dedication has ensured that Ground Factory Records is now running alongside the best techno labels.His quality work and special touch he calls 'dirty sexy' techno gave him the chance to work with many established producer and labels such as Secret Cinema, Gary Beck, Sasha Carassi, Markantonio, Rino Ceronne, Audio Injection, Drumcell, Tom Hades, Pig & Dan, Jerome Sydenham, Pfirter and many more.Since 2013, Kalden left Montreal for Barcelona where he dedicate himself to making music and making people dance all over the world.Currently working on his debut album, 'Kalden' is ready to set his new touch of techno around the globe.Be ready. its gonna be a bumpy ride!