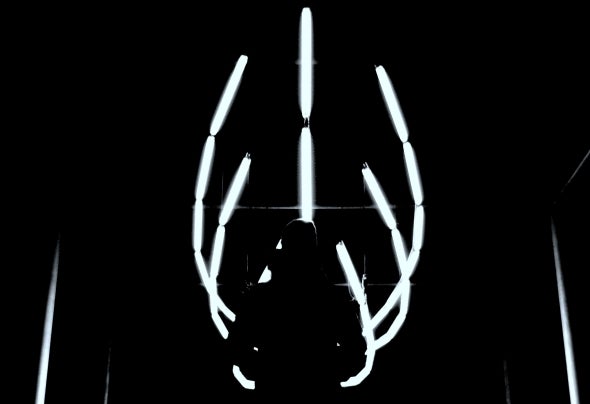 Music producer and DJ born in Starogard Gdanski. Since childhood showing interest and sensitivity to various musical genres. At the age of 17 made his debut in the local club ‘’Tropica’’, where he quickly became a resident. The next natural step for Martin, was focusing on creating his own sounds which radically changed his view on music. The first EP entitled ‘’Expand’’ saw daylight thanks to the Groove Music label, which noticed Martin through the immensely popular at the time site, MySpace. Hours spent in a house studio over new projects had resulted in many new contracts and gave him the opportunity to discover the music industry from the inside. His music appears in many foreign labels, but it’s also strongly associated with the Polish label Electronic Tree, run by Tuxedo, where from 2014 Martin appears regularly with solo remixes and productions. He performed in many clubs abroad (Moscow, London) and always tries to diversify his sets with interesting solutions, balancing between such varieties as; house techno, deep and progressive, including in them the pressure on his own compositions. Still looking for new inspirations and new ways of development. Currently, his sets can be heard on various radio stations around the world. From September 2016 a resident of the best Polish radio website - Houseradio.