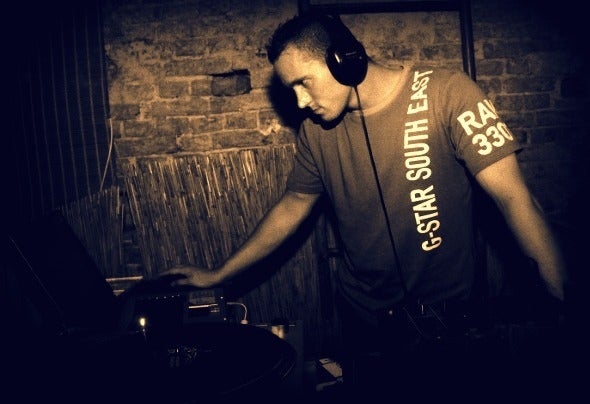 Sven Kretschmann was born in year 1978. In music lessons he was not just the best, so it never came to mind, even to be a DJ. With a keyboard and the first music programs on an old Atari, the first musical attempts began, it was only once. First points of contact with the life of a DJ's he had at the age of 16 years. At that time he moved with a friendly DJ from club to club.He was able to gain experience in the music and party scene relatively early, he was struck how you can make people happy with Music. He realized pretty quickly that a well-filled dance floor and a lovely atmosphere the best reward of a DJ's are.Albums such as "radio-activity" by Kraftwerk or "What Time Is Love?" by The KLF very enthusiastic him, they gave him quite early in the musical direction. However, it was typical clubs, which have conspired to electronic music search at the beginning of the nineties, even in Berlin yet. Nevertheless ensured great artists from the scene as Westbam, Paul van Dyk, DJ Hooligan, and many more, that the well-established electronic music since the mid-nineties in the broad masses of people fond of dancing. That was a very inspiring time for him, because he started back in the home studio with the digital music production and began to deal with it on to compose his first tracks. True to the motto "back to the roots," he has taken the techno in 2013 and will soon publish the odd techno track, we should be thrilled.