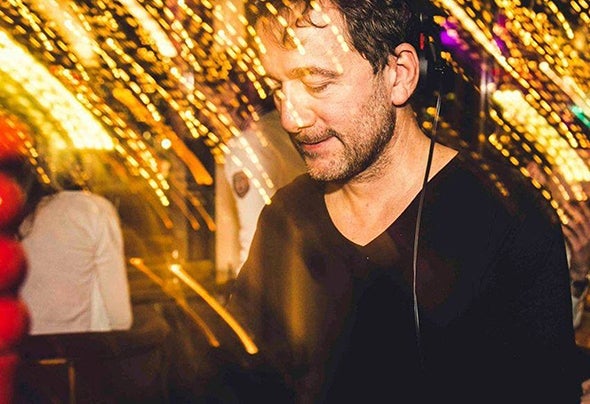 Enrico has composed more than 700 songs which have been released into vinyls, tapes, cds and digital media. Enrico writes music for himself and several other artists, including Don Gorda Project, Rey Salinero, Baghira, Arrojas, Blue Wave, Solanos, Miraflores, Aquarius, Saba Rock, Cane Garden Quartet, Riquo and many others. His productions range from Ambient, Lounge and Downtempo to Chill, Deep and Tech House, and his music has been released by more than 30 labels in over 1,000 collections around the World.Enrico is also a studio owner, and his “Karmaluna Studios” are based in Göteborg, Sweden, and offer an optimal producing and mastering environment.Enrico is currently resident DJ at Port Du Soleil and Peacock Dinner Club, two of the most exclusive clubs in Sweden.