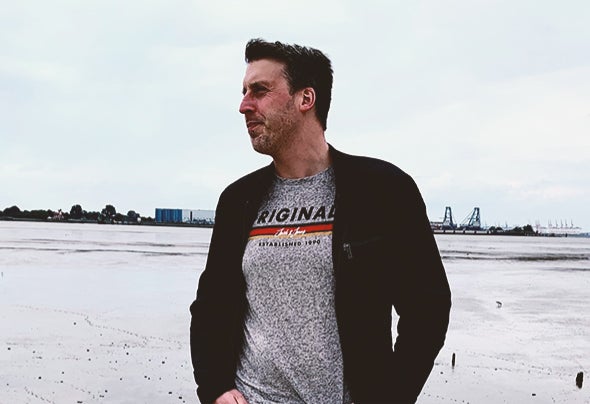 Born in Schwerin (East Germany) on May 31. Actually, music has been with me since childhood. Although subconsciously, I sang my own melodies to many songs and put together other versions in my head. At that time I would never have thought that I would produce music myself in the coming years, because I could not play real instruments. So a few years went by. In 1995 I met my former music teacher in 7th grade. At that time my schoolplayer Keyboards had its own recording studio and since then I have been captivated by it. Since 2003 I have been producing various projects in the area of "Trance, Progressive, House, Chillout and Ambient. Until today I have produced and written more than 190 songs. Countless remixes are also on my account. Many of them for project and other artists. Also for podcast jingles, DJ intros I have produced. Since 2010 I have put the focus more and more on his solo career. With 22 single/EP's, 3 albums and 2 artist mix compilation I have already created a large catalog. He can also count on international support. Sub-speeches by: Ferry Corsten, Orjan Nilsen, Johan Gielen, Roger Shah, Pedro Del Mar, Daniel Wanrooy and much more. And one thing is for sure. It is far from over!