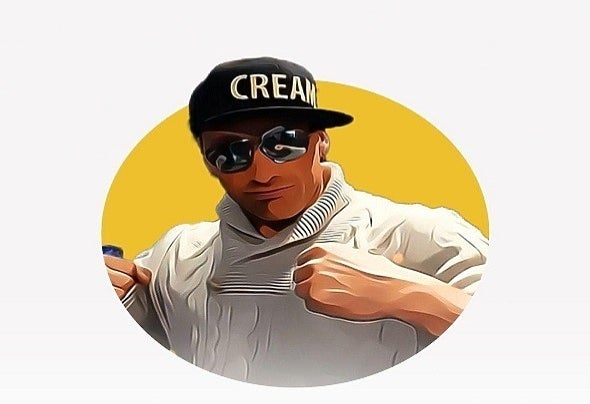 Hello I'm DjSchluetex ! Dj Schluetex was a DJ in Germany for many years in various clubs and discotheques! He started producing remixes for other artists and DJs early on. In the further course of his career as a producer, DJ Schluetex, whose real name is Andre Schlueter, increasingly began composing and producing his own songs. The innovative producer and DJ have been living in Norway since 2006. He remained true to his line and only published his own productions