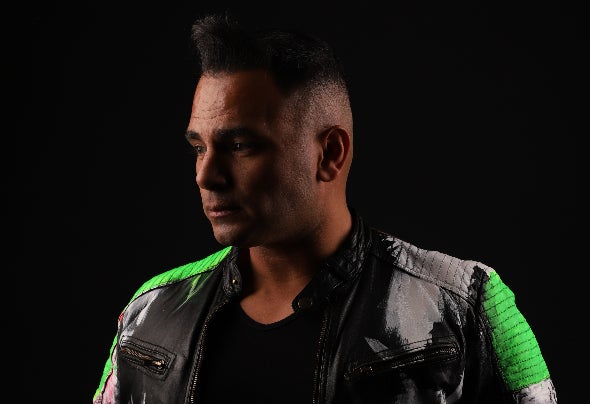 Don Cartel proves to be one of the talented versatile dutch artists.His passion and dedication for music results in a pure exploding dj set, also his producer skills as well. His show performance together with YTShowtime Entertainment, makes Don Cartel a truly devoted performer. Don Cartel was born in Colombia and raised in The Netherlands, and got infected by his true passion for life: music! Developing his music skills and knowledge of the piano, his parents Starts to stimulate his talent and bought his first studio equipment. Learning from his mentors Attic & Stylzz, he developted his producing Skills to the next level and started releasing originals / rmxs and Collabs for labels like Spinnin Records, Mid-Town Records, Onestowatch records, PM Recordings, Universal Music, and working With artists like Sidney Samson, DJ Jean, Billy the Kit, Carnage, The Partysquad, Smash & Aries, Brace, Yes-r, Vito Mendez, and many more. Together with his team he started his own imprint Bogota Recordings. From one-to-watch to becoming more established in the dance scene, he's rapidly ascent is something to behold.