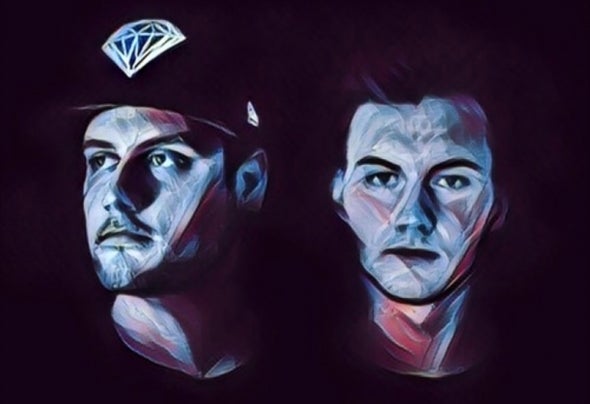 The inception of VAVO dates back to just May of 2015...Although this duo is relatively new, the two of them began their journey into music at just 14 years old. Inspired by greats like Tiesto, Ferry Corsten and ATB, they picked up a copy of FL Studio, locked themselves in their rooms for 10+ hours a day, and began to master the program. Within a short period of time, the two of them became so fluent with the software that they started producing their own tracks and began their solo careers. Immediately seeing success on their own, the two were brought together by similar interests, and ultimately decided, if they want to go to the next level, it would be best for them to work together.Since then, VAVO has made some major leaps: a SoundCloud following of over 40,000 fans and Facebook at over 44,000 likes; releases on Freeway Recordings, PM Recordings, NextGen Records, and Cartel Records; charting at #14 on the Beatport Top 100 Progressive House chart; support from top DJs like Nicky Romero, W&W, KSHMR, Quintino, Tom swoon & Yves V; and reaching over millions of plays on Soundcloud.VAVO sees music as an expression of one’s self and because of that, they don’t limit themselves to one genre. Although mainly focused on Electro House, Progressive House and Future House, the duo has also been working on some Future Bass, Tropical, and Mainstream. VAVO shows no sign of slowing down and by looking at how much they accomplished in such a short period of time, the duo is proving to the world that they have what it takes to become a top 100 DJ.