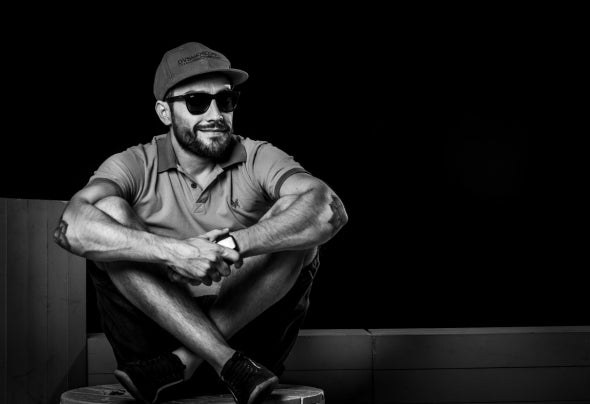 "Raye is a Spanish DJ, producer. His career began in the 90 ́s withdark and compelling sounds of hard techno, he then refined his styleand gave more color to his sessions, going from dark techno to techhouse and finally reaching to deep house, where he is es tablis hedright now. Filled quality sessions, with strong bases, big doses fullof color and sensuality, although sometimes the Fenix comes back fromit ́s ashes and then you can experience a festival of deep darkgrooves. No one remains indifferent.He began his adventure as a music producer some years ago , after sometime looking for his own sounds, he starts publishing to P21 label,with deep house sounds. Not long after that he published his first EPfor Beiak records ̈"london", with which he continuous to releasemagnificent productions. He continues publishing ep's in differentmusic labels like kerala , Beatflowrecords , D -room, cut FitnestRecords, City life , and currently in 2014 he has pending the releaseof new tracks and EPs on different relevant labels, among of whichincludes Deeplomatic recordings.Raye has shared the dj booth with many national and internationalDJ ́s, and going through mythical clubs as The Egg (London), Love Gang(Hamburg) , Studio76, Cabin, Winds, Opium, Fabrik, Taboo, Raw club,Bassago, Groove, and many more.His relationship with music is so close that he can be spotted at anyfestival dancing in the dance floor for 10 hours non-stop! it ́s definetly his biggest passion, and as a result he always know how toenhace the music for the audience with what is needed at all times,henever disappoints!"