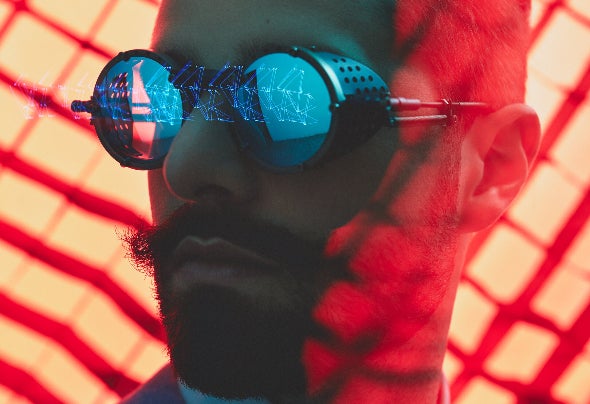 With more than 3 billion streams on Spotify ALOK is the most listened to Brazilian artist in the world and has one of the biggest THIS IS playlists on the platform. In 2020 he was named the 5th Best DJ in the World, according to “DJ Mag”. He is the only Brazilian to make the “Billboard Dance 100” list, and was named the best DJ in Brazil by “House Mag”. Considered one of the most influential young artists in Brazil by Forbes magazine and IBOPE, Brazil’s top research institute, ALOK currently performs some 320 yearly shows on five continents. He was the first Brazilian DJ to perform at the “World” stage of the “Rock in Rio” music festival in 2019. In 2020, ALOK premiered at the São Paulo Carnival and performed, for 1 million people, at the Salvador Carnival with the “Liberte o seu melhor” themed float. ALOK is currently the DJ with the highest exposure in Asian territory and became a character in the “Free Fire” game, which has over 450 million players and is, currently, the most downloaded mobile game in the world. Two years ago, he created the Instituto ALOK, which manages high-impact philanthropy projects in Brazil and Africa.