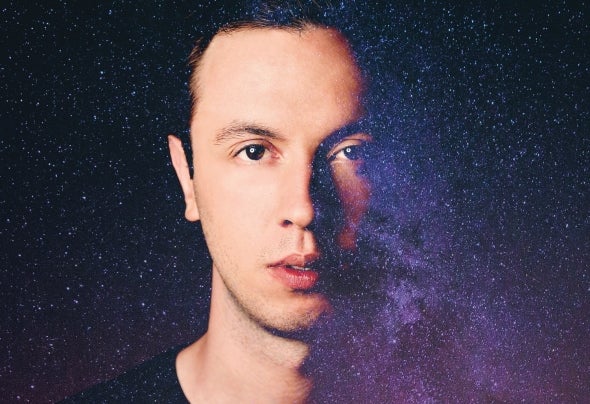 Andrei Rata known as Andrew Rayel is a young man from Moldova, whose passion for music goes beyond imagination, born on July21, 1992, Andrew Rayel has a passion to creating electronic dance music with a mix of classical sounds, that is close to the heart and ears of all music lovers. Known to his melodic sounds, Andrew Rayel has been producing since the age of 13. Breaking into the scene by hav ing his first “Tune Of The Week” on the worlds famous DJ Trance icon radio show “ Armin Van Buuren’s – A State Of Trance” that has millions of followers, “Aether” was the first track Andrew Rayel has hit the spot on. Having the pleasure on releasing singles on one of the most respectable Electronic Dance Music labels, Andrew Rayel releases his magical touches on “Armada Music” owned by the legend himself, “Armin Van Buuren” . With huge hits such as “Aether” , “550 Senta”, “Aeon Of Revenge”,”Coriolis”, “Exponential” “Deflageration” and many more, not to forget having the support of huge names such as “Armin Van Buuren, Ferry Corsten, Tiesto, W&W, Bobina” and many more, Andrew Rayel has been a name that you simply cannot resist listening to. “I believe music is a universal language, that unites people with nothing but love, I intended to make sure that my tracks are nothing except full of emotions and happiness, as it’s one of the reasons behind music, and that is making the world a better place” says Andrew Rayel. The Moldovian producer puts all his thoughts and efforts on ensuring that once your ears are listening to the Rayel sounds, your world should be transformed into one euphoric place where all thoughts and feelings go beyond imagination. The road to success has just begun for Andrew Rayel, and the future looks bright!