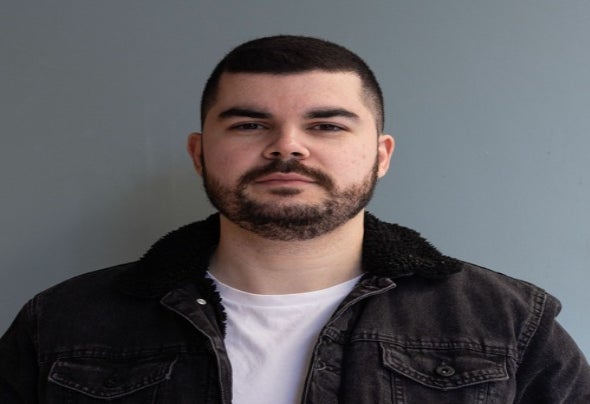 Pete K is original from Portugal but currently living in Paris, France. He has been a solid name in the Progressive House scene over the years, with releases on labels like Axtone, Release Records, Zerothree and, most recently, Grum’s Deep State. Shaped by the influence of artists like Eric Prydz, Tinlicker, Guy J or 16 Bit Lolitas, Pete’s musical taste and style tends towards Progressive House, but also dives into other tendencies from the likes of Trance, Techno or House. His music has earned the continuous support of several well-known artists like Above & Beyond, Armin Van Buuren, David Guetta, Cosmic Gate, Arty, Steve Angello to name a few. The future looks bright for Pete as he continues to craft his very own sound while also sharing a passion for DJing. He’s always searching for that new (or old) record that will fit his DJ sets and mixtapes, making them standout. He already played at legendary venues such as Ministry of Sound in London, Liverpool’s Olympia, Club Nova Amsterdam, Opium Club Toulouse and Les Etoiles Paris.