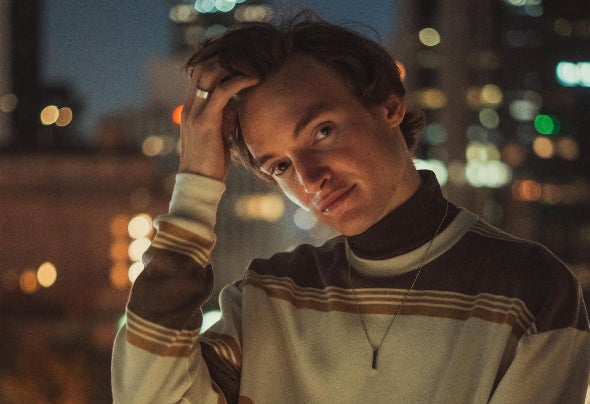 Los Angeles (California) native, Kyle Walker is an act that has made monumental waves in the music scene almost instantly upon beginning his career. Having begun making music at the age of 13, he quickly became obsessed with mastering his craft and was determined to pursue music from the start. Influenced early on from the heavier side of electronic music, his largest inspirations in the beginning came from Skrillex, Doctor P, Flux Pavillion and Kill Paris. Five years and countless hours of studio time later, Kyle stumbled across Disclosure’s grammy award winning album “Settle” and instantly became connected with house music. Since igniting his passion for house music, Kyle has devoted his energy into carving out a name for himself within the dance music scene. With sounds ranging from the deep and melodic side of the spectrum to the heavier realms of bass house, there are truly no boundaries for the music he creates. Kyle’s talent became increasingly evident upon winning Insomniac’s - Discovery Project just one year after starting to predominantly pursue house music, which has since led to him taking the stages at both Nocturnal Wonderland (2016) and EDC Las Vegas (2016 & 2017). Kyle has since seen releases on world renowned labels, such as Bite This!, First Edition (Artist Intelligence Agency) & more. Along with these impressive accolades, the youngster has gained support from the likes of industry legends such as Jauz, Zeds Dead, Drezo, Bijou, Noizu, Wuki, Martin Solveig, Dr. Fresch, Wongo, London Bridge & many more. With nothing but time truly on his side, Kyle Walker plans on taking things to the next level in 2019, and becoming an act that simply cannot be ignored.