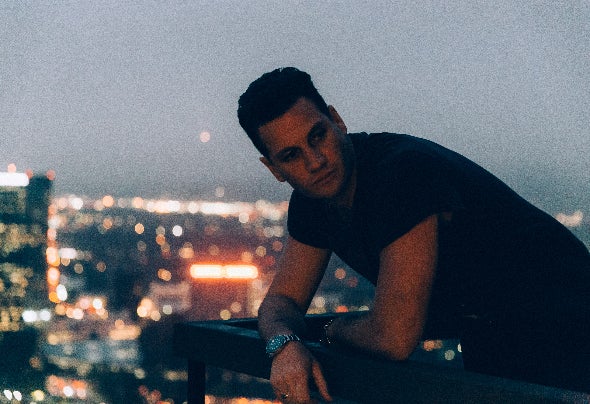 An Australian of both Italian and Greek descent, the unique triple heritage of Kaz James is unlike many you’ll find in the dance music scene. But much like his origin, Kaz is no ordinary DJ and producer. Growing up in Melbourne, Kaz took early inspiration from his stepfather’s diverse record collection, with emphasis on jazz, rare groove, and house. Upon reading an article on Carl Cox in his teenage years, Kaz’s own career path was decided.“Carl - and his ability to mix three records at once... it blew my mind!”, Kaz laughs. “There were only a handful of guys DJing professionally when I started, but he was a big influence for sure, I wanted to be in the same league as him. So I knew I had to learn how to play the same if I was going to have a chance. Also there’s people like Pete Tong too, of course, who has given me so much great advice and support in my career. Not to mention I was a massive Sasha, and John Digweed fan.”With his feet dipped into the waters of the dance scene, the Aussie began producing his own tracks and remixes. A resident at One Love Records, the biggest club night in his native country, his bootleg of Eurythmics ‘Sweet Dreams’ was picked up by Pete Tong, and Erick Morillo, who frequently used the track in their live sets, catapulting Kaz into a more public eye, where he ended up being handpicked by Frankie Knuckles to open for his Ibiza shows. With the white isle now inevitably calling, Kaz’s Ibiza love affair began in his late teens, upon being given a residency by Pacha.