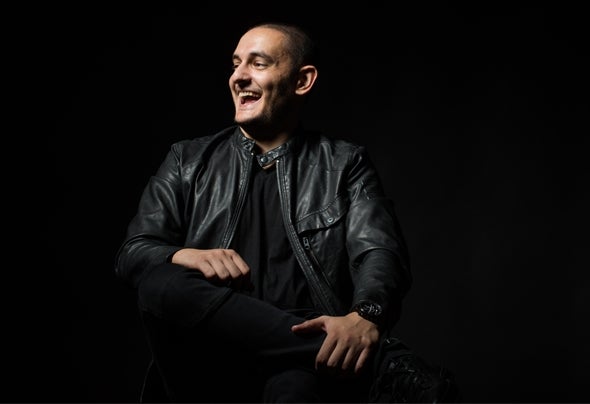 Valeri Ivanov “Timmo” starts his career in 2008 and quickly gets his music recognized by techno giants like Adam Beyer, Carl Cox, Richie Hawtin, Dubfire, and many more in the industry. Only 24 years old, Adam Beyer discovers his talent and signs his first ever release on Drumcode. Since then Timmo has been tightly connected to the legendary label, and has released numerous tracks on the imprint, some of which charted on the Beatport Top 10. 2019 will be too hot for Timmo, as he is having his first collaboration with Monika Kruse called "Violet", and is also about to release his debut album later that year.