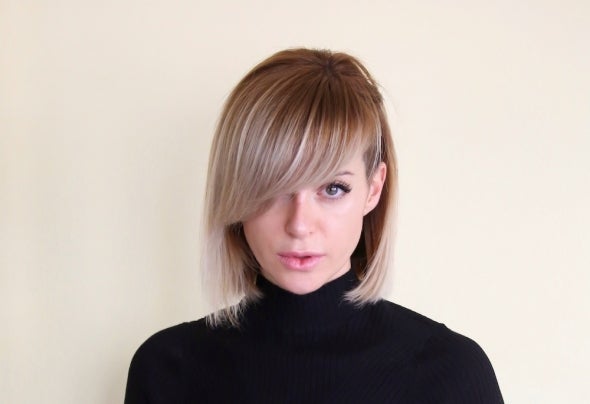 From the early days in her native Montenegro and Russia, Ilona immersed herself in the exciting world of dancing and music.Her production abilities were by then beginning to become more widespread to the point that German mega imprint Get Physical Music signed her to their esteemed imprint with her track ‘Existe’. The track was such a success that numerous people in the industry began to take notice of Ilona, to the point that she was included in DJ Mag’s ‘Top 6 Artists to Watch Out For’.With releases following on Selador, Emotive Sounds, Dear Deer Records, Filth On Acid, and Natura Viva, Ilona’s production skills are now highly sought out and in demand, and they have regularly received great support by many influential artists such as Pete Tong, Andhim, Betoko, James Zabiela, Paco Osuna, Nicole Moudaber, M.A.N.D.Y., Tiefschwarz, Noir, DJ T and many many more.Now after moving back to Zurich this year, she has played for the likes of Ministry Of Sound, Relevance Festival Copenhagen, Backyard Sessions Festival Malmo, Up2Us Ibiza, Abflug Berlin, Tabula Records Show in ADE 2017, Depo in Zurich, Culture Box Copenhagen, Whereafter Milan, and more and her deep melodic techno sets are reaching more and more new audiences, with spectacular effect.