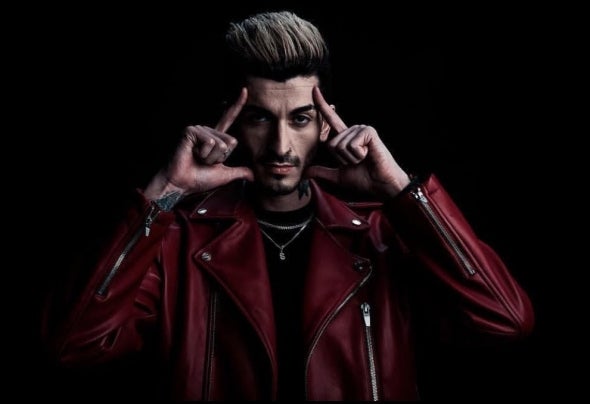 DJ and producer from Helsinki, Finland, Zacharian is a fresh face in the production scene but already has a couple of internationally released tracks under his belt. He has shared a stage with some of the biggest names in the scene and has no plans on slowing down. Zacharian builds his musical career on three fundamentals: With passion – Music has always been a big part of Zacharian's life - in all of its ups and downs. It has helped him move forward and brought deeper meaning to his life. Now it's time to pass it forward to his audience. Be unique - Zacharian's appearance is like his sound: edgy, fresh and unique with a middle eastern twist. The "Middle East Sound", which is closest to his heart, is a combination of a catchy drop, percussions and eastern vocals. Spread the joy - Zacharian has the wonderful ability to spread positive energy to people around him and lighting up the room wherever he goes. Not just as a DJ, but as a person. His passion for tech house started when Zacharian found himself spending all his spare time at electronic music events. Never in his life had he experienced the same rush that this specific genre brought, this indescribably euphoric feeling blew him away. Later Zacharian found the same passion in techno and has ever since spent all his time listening, learning and honing his skills both as a DJ and a producer.