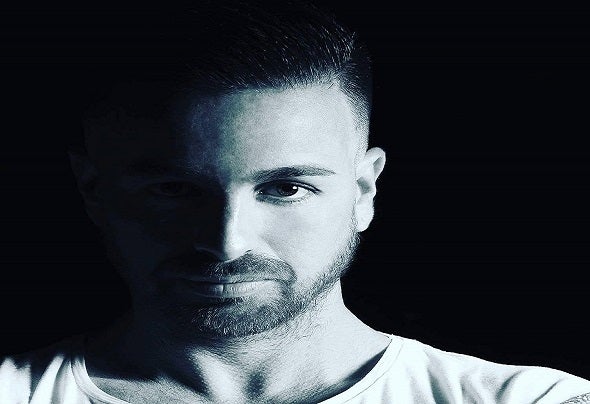 Starting his electronic way over 1996, listening to some electronic music radios and filling up himself with beats and syntetizers, soon, he focused in Break Beat undet the name ''Foru'', playing in many free parties and events, sharing stage with great producers such as Aquasky, Distortionz, Badckraft, Jay Cunning, Specimen A, Far Too Loudand many moreIn 2006 he started to produce his own sound with the sobriquet Forufreezer, which released many track with some amazing labels, VIM BREAKS, BROKEN RECORDS..After a few years, 2012, he began a new journey, exploring new sounds and beats, where he can expand his another alter ego ''SUB WASHER''