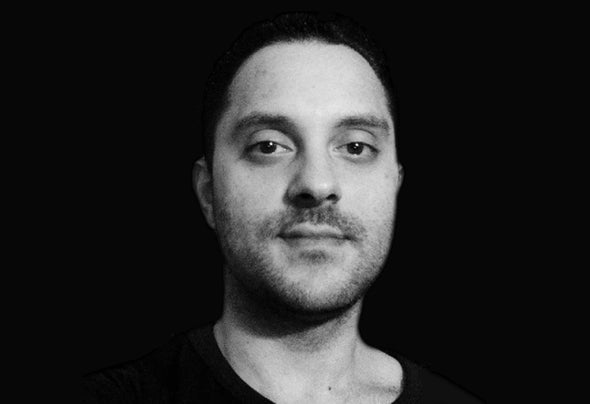 I work for some music labels like Stick Recordings (Alberto Ruiz), Silver M (Fatima Hajji), Panterre Musique (Stephen Macias & Matt Sassari).  I ́m music producer and DJ born in Barcelona. I started producing my rst tracks with Music 2000 and later I have evolved to Cubase and FL STUDIO. I bought my rst DJ equipment in 2003 and made a short course of this profession in a very well known school in this city. In 2006 I won the DJ’s contest and was in third place in one of the most renowned clubs in Catalonia in 2007. In 2011/12 I have collaborated with recognized artists and labels like Phunk Investigation, David Amo & Julio Navas. Later I create my own music labels, Astral Underground Music and Restricted. These project are dedicated to Techno, Deep and Tech House music. Astral Underground Music and Restricted were born in Germany at the beginning of 2012, releasing my rst EP ́S to the market. In 2019 I collaborate with Stick Recordings (Alberto Ruiz), Silver M (Fatima Hajji), Panterre Musique (Stephen Macias & Matt Sassari). The Track Isaac Shake – God Of Underground was played in Autektone Podcast 163 (T78) and played often by other big Dj ́s like Milos Vujovic. In this same year the track Fika was charted by Mha Iri.  In future I will colaborate with other artist and keep producing more techno and tech house tracks.