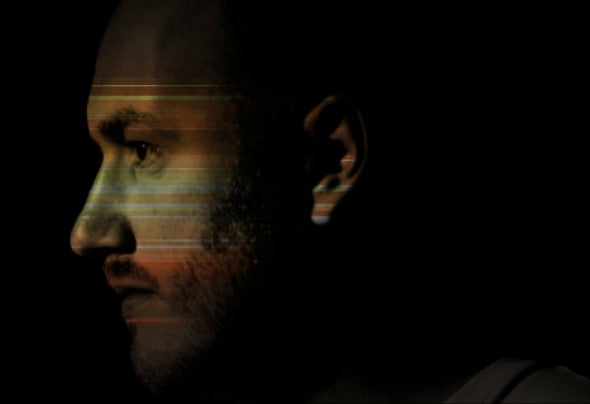 Born in France in 1980, Manuel Gomez (aka K-Zan) spent 10 years DJing under the name Dj Gomez. During this period he was a resident & guest in many spots, but also as a radio host for the famous underground house show So Deep Radio on Lille-based RPL99FM.From Laurent Garnier to Phil Weeks , so much house music stalwarts have appeared on the show. Over the years it became an important meeting point for house heads around the globe !In 2013, coinciding with his first release, he dropped his Dj Gomez moniker for his new artist name K-Zan. The past year has seen his name rising up on a number of labels, including Oh So Coy Recordings Abracadabra , Bounce House Recordings, U-Man Records, Rogue Decibels. In 2014 is track Rough D's House is highlighted by Spotify on their special playlist ADE tracks selection .Miami,London,Brussels,Amsterdam... K-zan played in respected spots and festivals all around the world.