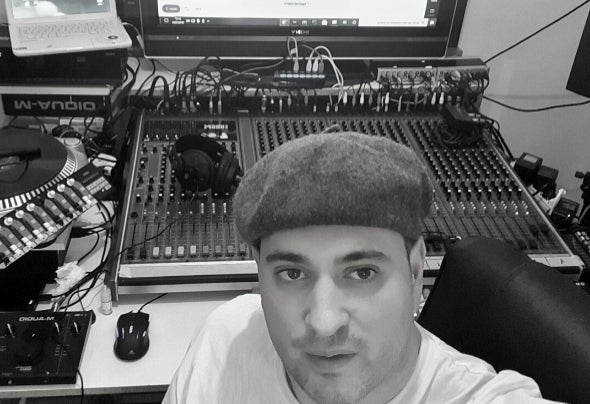 Mattia Evo was born on 1986 in Germany, but has always lived in Italy. Since it was a child it had a strong passion for music, and when it was thirteen he began taking an interest in the night world as a deejay first and then as an event manager in local clubs.He started producing his first progressive-techno tracks at his home studio and then in the 2004 after he met musician and producer Guido Durante, started to work with him on a professional studio. His first official release was in 2007 on the label they co-founded the same year, called Keep On Records. They also began to play back to back under the name of Quantizers, that is the current alias for their productions. In 2011 he founded another label , Venice Music, in cooperation with Matt's (half of Different Points duo) and created the event "Cinema One Night" ,