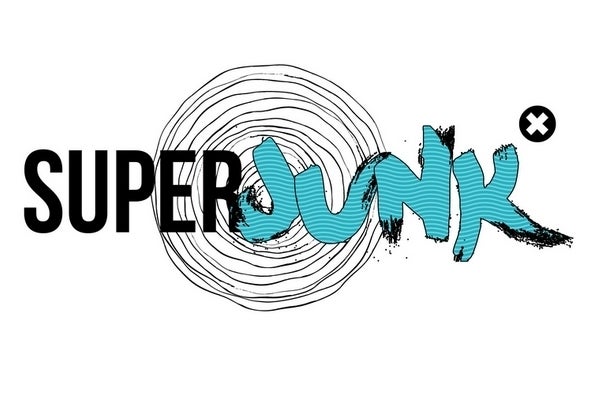 Toolroom Records | 1605 Music Therapy, Definitive Recordings & More Booking & Remix Requests : info@superjunk- music.comMassive debuts on John Acquaviva's label, Definitive Recordings, and their track "Kabeen", on Umek's 1605 Music Therapy imprint, peaking at # 79 on the Beatport Tech House Top 100 Chart, the duo of Tahar Slama & Mahdi Machfar, have joined forces to create Superjunk, which has given them a medium to express their signature Tech House sound via musical engineering and live event production.Residing in the heart of Tunisia, Superjunk first came to life in early 2011. Prior to the creation of Superjunk, earlier attempts at producing electronic dance music under the moniker "Mad Raf & Tom Zenith" did not go unnoticed. Producing under this alias, the boys had a massive impact on the minimal charts with over ten hits in the Beatport Top 100 and two in the Top 10. Moving forward, their music has repeatedly been signed by labels such as Toolroom, Definitive Recordings, 1605 Music Therapy & more. Not only have their tracks continuously been charted on Beatport, they have been frequently sought after & coveted for remix duties.With support from UMEK, Olivier Giacomotto, Bass Kleph, John Acquaviva & Marco Carola Superjunk is on the fast track to global success. With their sights set on showing the major players they are ready take on the world, Superjunk is a definitely a name to keep a close eye on.