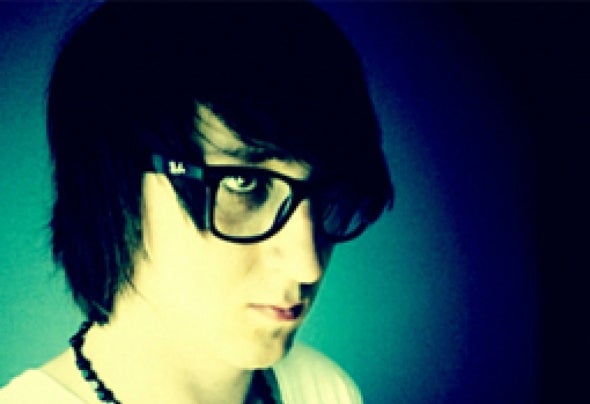 Dave Qri is a Slovenian House DJ and producer who produces warm Deep and the Tech-House. He has released on labels such as Prple Sun Records, Aenaria Music and Soul Shift Music.Smooth, groovy, deep and techy vibes, that encompass the pure House sound... Even those adjectives are not enough to describe Dave Qri's passion for music. A Slovenian dj and producer, originally from the purple city of Maribor, he is one of the most perspectived dj and producer in Slovenia.Dave started DJing when he was 16 years old. His passion for the music was found when buy some lp's of funky and soul house music. During the adolescence he's fascinated by electronic music in general and he begins to play on vinyl. He began to play for the popular places in Maribor. He leaves a positive expression of his technical and musical dowries involving the people to hail him and creating a very energetic atmosphere, being humbly being also in contact with the people, in fact his is also one of his strong points. His dj set varies between House and Tech-House. He Play songs whose sound ranges from house to tech-house, but also play most tech House and deep,House,. in every set he introduces himself to recognize his style. After many years of training in music production and live performances, begins a highlight in the trade press for his unique sound.In 2010, Dave begin project " De La Primera EP " and produce two tracks ‘Para De Vezz’ and ‘CC Bailar’. This be released under DjTunes.com label (GER). In the year 2011 released track Bazillinga underItalian Label Aenaria Music (IT). And now have a made many tracks whiches have not yet Released.Dave Qri has also produced for various foreigin record labels such as the world famous . Aenaria Music (IT), Purple Sun Records (UK), Supermarket Records (ESP), Soul Shift Music (USA), Animals Muziq Recordings (ES), Behind The Mask (GER), Minimalminuts Records ( FR).Dave Qri's music is a colorful combination of House rhythms, in his tracks can hear some of Tribal, Tropical, Afo and Iberican instruments. supported by vocal elements. His styles is: Afro-beat, Tropical, Tribal, Tech House, Deep, HouseAs one of the most perspectived Djs and producers in Slovenia, Dave has residencies at the most prestigious clubs all over the country. He has also performed in many clubs around the world -.