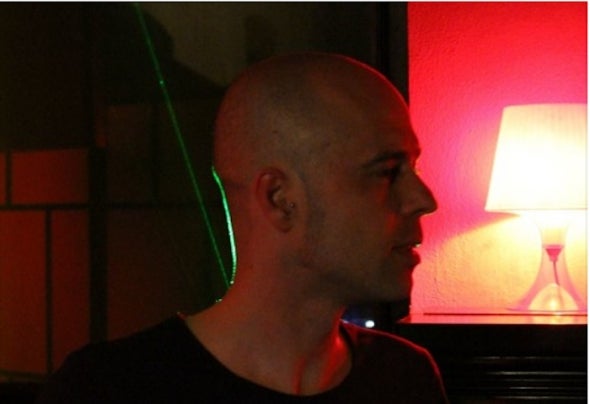 Born in 1979 at Barreiro (Portugal),early Nuno shows his taste for music. He start to mixe in a attic with these friends it’s during one of those partys he had acquired its name of "Roach". Very quickly he start to mix in several parties, he had animated nights in various club's in Portugal, France and Switzerland.At the beginning of 2008 he gives his first steps in production showing one more time the good and versatile artiste he his.By his techno, house and tech-house influences he produce, each time a new and different type of music, mixing styles but allways following his state of mind.His music can be described by a powerfull and lively bass line with groovie’s melodie still in order to make people dance.