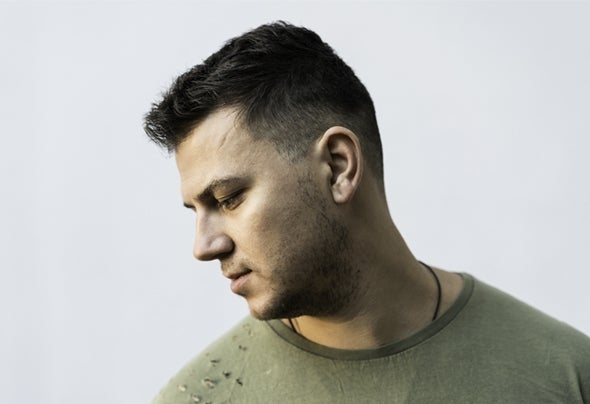 YORY is a reference of the current electronic scene in Bulgaria in which he has been very involved since a very early age. His productions are reaching great international relevance with his distinctive and personal sound always focused on achieving the highest quality. As a disc jockey, in addition to being a regular in the booths of Sofia and having toured the clubs of his country, his sessions are beginning to be known throughout Europe. Music has always been a fundamental aspect of YORY's life and at the age of 11 he was already practicing his break-dance movements with his schoolmates. Then is when he came into contact with the music of artists such as Marusha, WestBam, Dr.Motte, Antiloop, Prodigy and many others, which led him to enter the world of electronic sounds. When he was 15 years old he was already making his first productions, but it was in 2013, when he was a finalist in a DJ competition at Club Yalta, the main club in Bulgaria, when his career started to take off. This former professional football player and mountain bike lover soon found his characteristic sound with which to express his emotions. His musical concept aims for a melodic tech sound combined with deep rhythms and progressive sounds. In his tracks he mixes elements of minimalist percussions and abstract tones that blend into a groovy and very danceable result.