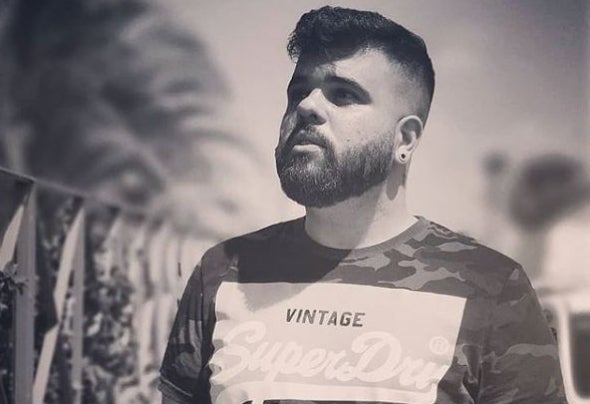 Joaquín Granados, known in music as Barni Granados. Lives in Lanzarote, Spain. Born on September 21, 1994 in Las Palmas de Gran Canaria. Begins to interest you different styles of Electronica, acting in several events, after two years decided to get into the world of production. he being interested more by the Minimal and Tech House, predominating in a darker sound. A signed by companies like Play Groove Records, Deep Tech Records, Datagroove, Raw forms with various artists of minus and SCI + TEC, Kootz Music, Hardcutz Records and many more. Currently has managed to position itself in prominents genres Minimal and Tech House repeatedly and being between number 300 best artist of the genus Minimal in one of the most important web sites of electronic music around the world like Beatport, apart from getting several Tops 100. Also being pricked by various internationally known artists and on world radios such as Ibiza Global Radio, Vicious Radio, etc.  He is currently editing his songs for the best companies of the genre.