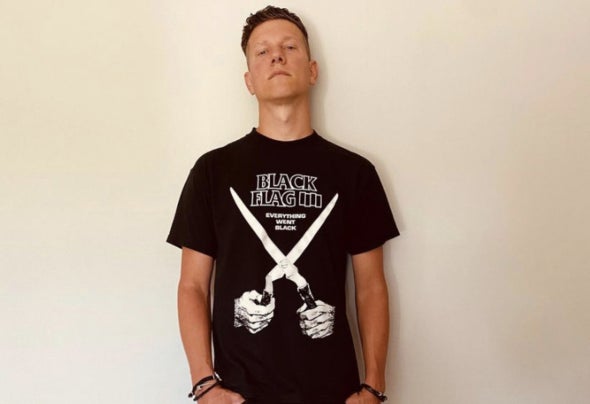 Julian Emanuel is a Tech House and Techno DJ/Producer from Staten Island, New York. His father passed down a passion for music that transcends multiple genres. He began performing in clubs at the age of 14 playing hardcore music as a drummer. He later performed in alternative/indie rock bands as a guitarist. He graduated university with a music degree and a focus on classical/nylon string guitar. After spending much time in New York City clubs, he developed an increasingly growing interest in house music. After DJing local clubs, he began producing with influences across Tech House, Afro/Latin House, and Techno.