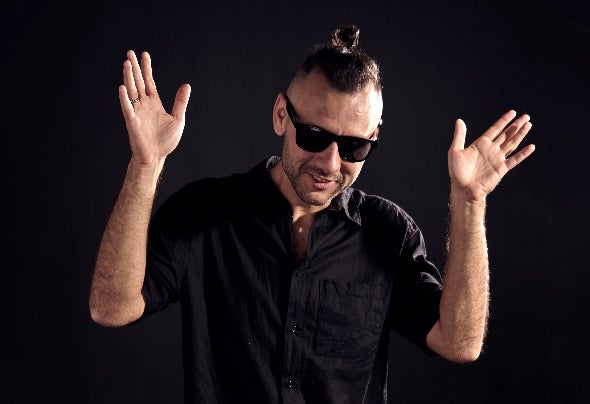 Max Fishler is an award-winning producer and DJ on the international scene. He’s been spinning music for over 10 years, from Moscow to Ibiza to southeast Asia. He’s played in well-known venues like Eden (Ibiza), Envy (Vietnam), Sky21 (Macau) and his tracks steadily land prominently on the international charts. Max always tries to bring his own unique perspective and mix to sound he produces, one of his most acclaimed works being his remix of Ferry Corsten’s – “Check this Out”. Ferry Corsten enjoyed the remix so much, he brought Max to his main office in Rotterdam where Max placed first out of 300 for the BE THE DJ contest! His achievement would later be shared by DJMAG in 2012, online, and in the July magazine. He would also be invited to play for Eden (Ibiza) - the top 87th ranked club in DJMAG - where Max played his set on the main stage for 3,000 people. He has also always kept a focus on developing and refining his own sound. After several massive DJ gigs in Moscow, Max decided to find opportunity in Asia. He became a resident DJ for Sailing Club Vietnam, which is well known for massive beach parties and amazing atmosphere. Reaching over 300 sets a year, Max was also performing around several other Asian countries including Macau, the Philippines, and Malaysia, enjoying professional success on the international level. While constantly honing his own talents and pushing himself towards perfection, he also built the foundation of both QUI Loung and ESCO Beach (Vietnam) as the head DJ, and created the DJ team and music styles for both venues. Nowadays, Max is still heading the DJ team at Da Nang’s beautiful ESCO beach venue with his iconic sound. He presented his production of “Funk Master” infusing the old house song with new innovative sound, producing an instantly recognizable, but reinvigorated, classic for the crowd.