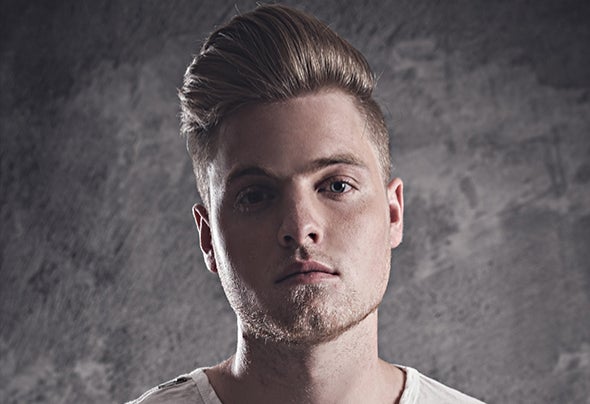 "There was never a plan B," says Leon Brooks - and you believe him right away. Signed to WEPLAY Music in 2017, the label home of genre greats like Robin Schulz, HUGEL, Faul Wad & Ad and many more, the 24-year-old DJ and producer has already made a name for himself beyond the German dance and house scene with his singles, bootlegs and remixes for acts like Culcha Candela. Airplay on major stations and support for acts such as Lost Frequencies, Sam Feldt and Plastik Funk, gigs at renowned clubs such as Cologne's Bootshaus and as part of Rock am Ring, as well as well over 3.5 million streams, including 1.3 million for his song "With You" from 2020 alone, speak a more than clear language. https://leon-brooks.com