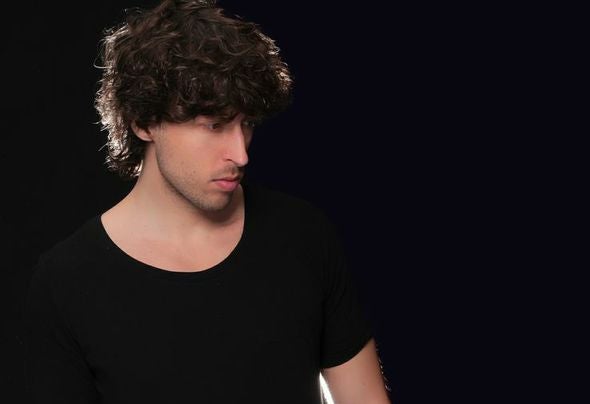 You wouldn’t expect that behind Bobby Rock there are actually two musical maniacs. Well in this case it is!! Bobby Rock is the alter ego of Bobby de Graaf the 'rebel' rocker and Melvin Kuiters the ‘patient’ rocker. Both have the same amount of passion when it comes to music. They met in the beginning of 2011 and noticed they had the mutual idea of where the music is heading and how to approach nowadays market when it comes to making and presenting their songs. They spend days and nights in the studio developing their characteristic sound. This sound was born out of their personality as they are both known to be a bit of a rebel: Moving against the stream, but also standing on their turf when it comes to their philosophy on nowadays music! So don’t be fooled Bobby Rock isn’t just one off the guys, he is double the trouble!! As said Bobby Rock takes his love for house music very serious!! ;-) On stage Bobby Rock rocks the decks in the club with an amount of energy like Dave Grohl used to do back in the days with Nirvana. And not only does he give the same energy, some even say they look a like! His sets are exciting, filled with surprising bootlegs and his personal bombastic sound which never seem to fail! Bobby Rock always finds the fine balance between heavy synths and uplifting vocals, pleasing both sexes. When Bobby Rock released his single ‘Blitz’ (Big&Dirty) in 2013, he started spreading his trade trademark in nowadays EDM. This was noticed and supported by big names like Axwell, Deniz Koyu, Showtek, Dannic and Don Diablo, just to name a few. Convinced about their sound, they saw bigger opportunities to enter the high league of music! Their follow up single ‘Arise’ got straight away picked up by #1 artist of the world Hardwell, who supported it in his yearmix 2013. Also Nicky Romero, Gareth Emery and even Martin Garrix played and supported it on a regular base!! All this positive support and feedback created the opportunity to start working with top-notch singers and songwriters!! His newest release with Cimo Frankel – New Life on Nicky Romero’s Imprint Protocol will get him to enter his way into the dance floors globally. Bobby Rock has raised the bar yet again, both club and mainstream audience will be witnessing his unstoppable way of rocking the speakers! Doors are opening and the future is arising for the talents of Bobby Rock. Stay close to find out where they are heading for as they are aiming for the top!