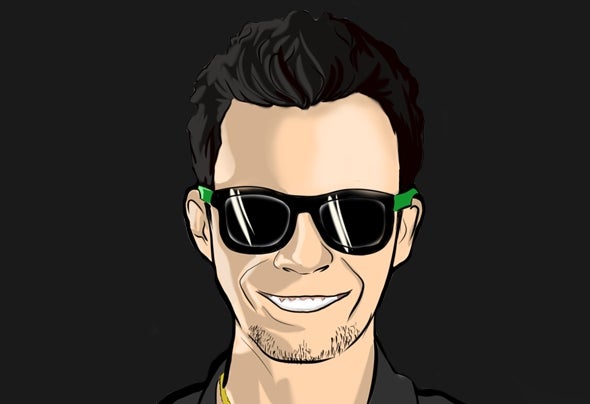 The project "Necola" was created in 2011 by Nikolai Vasilyev and works to this day exclusively as the festival project comprising such styles as Progressive House, Electro House and Big Room. After a year of productive work, there was repeated support from Paul Van Dyk on the track "Zeal" as well as support from famous DJs such as Djs From Mars, Lazy Rich, Joachim Garraud, Ummet Ozcan, Steve Anderson. In 2015, the project reaches a new level of sound and starts working on major labels: Big fish, Playbox, Bonerizing. In 2016, a new participant joins the project, Sergei Kotelin, who is now the face of the project. He joins the most successful label of Russia Cartoon People Records. Experiments with remixes on old tracks have found the support of many fans of dance music, as well as the music editors of the largest radio stations like Radio Record, Radio ENERGY, KISS FM and others.A lot of online radio stations play the tracks of the project, just like every second DJ does.