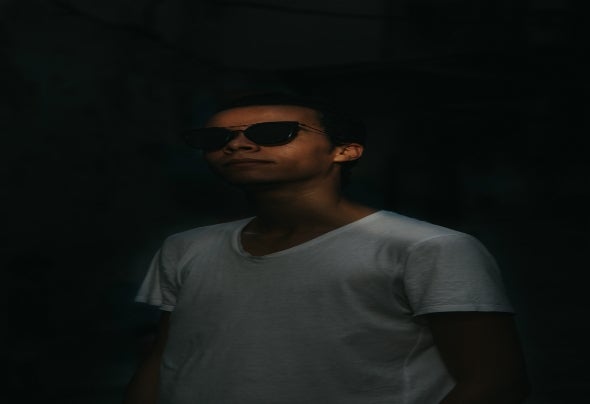 Shipops was born in Morocco in ‘93. Being raised in Rabat, itwas only a matter of time till he caught the producing virus.After mastering the art of DJ’ing at high school parties andin local clubs, Shipops got interested in producing music aswell. After releasing a collaboration with Bassfinder at ACOMusic, it was time for the next Shipops releases calledMiddle East & Rip Off that have been massively supported& played by big names. From that point on a lot of doorswere opened. Shipops's music is released on some of themost well- known dance record labels in the world and hasbeen supported by all the top DJ's like Tiesto, FerryCorsten, Markus Schulz, Gareth Emery, R3hab, ThomasGold, Ummet Ozcan and many many others. T he every busyMoroccan also demonstrates his DJ skills with his newweekly radio show Trapped Show which is broadcasted onG-One Radio station in France. T he show attracts manylisteners each week both on FM and on the internet and thenumbers are increasing rapidly. So be sure to keep an eyeon this young and talented guy. He has plenty more in storefor you!