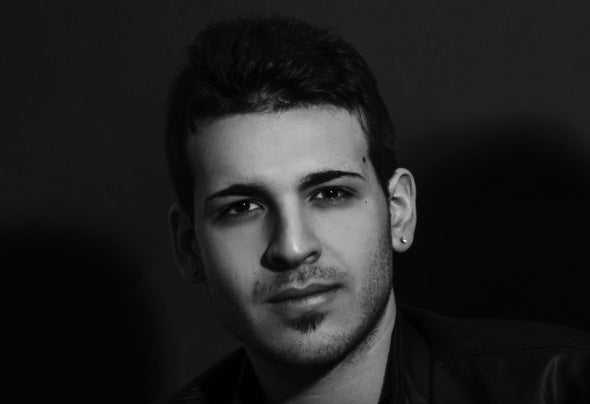 Alessandro Dieni was born in Genoa in 1995 and as a child, thanks to his father, also had a strong passion for music. He began his career as a DJ when he was just over 16 years using 'Viralex' as a name and a short time later, in small steps, he approached the production of electronic music. He has always played near his country, growing more and more and as a DJ and as a Producer.In 2015 by participating in the Remix Contest for the track 'Summer Breeze' organized by Federico Seven, he finished in first place, winning her first release on record label (Planeta Mix Records). He decided to change the project and embarking on a new one using his last name: 'Dieni'. With the latter in April 2016 he recorded, in collaboration with his friend R.A.P.H., his first single 'Da Groove', released on the label record 'Bonerizing Records' for the first time and getting supports and feedbacks from famous DJs.