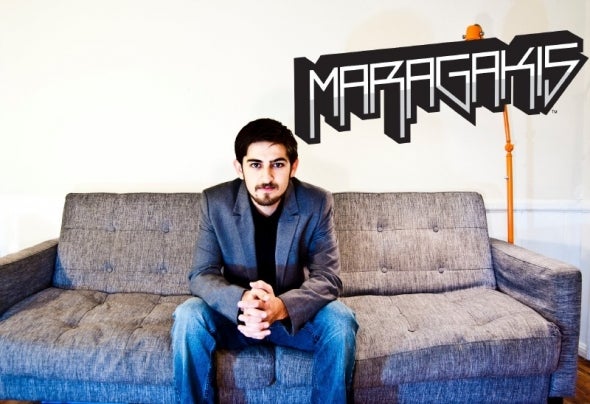 Maragakis, creator of Subtone Records is a prolific Big RoomElectro producer. Hailing from Los Angeles, he has spun at many Hollywood clubs such as Avalon and Playhouse as well as underground warehouse parties. He was once known as ArsenalFX (AFX), now is known for his talent in Big Room Electro, Disco naps and party drinks. Maragakis has many tracks out and is featured on Big Alliance Records WMC Miami album of 2013 among their best producers, Subtone Records and 120dB. Already having success in his debut tracks Ear Drum, Blackout and Average Savage, be sure to keep an eye out on his latest.